“What I like most about what I’m doing is the possibility of reaching someone with my songs. It’s a wonderful feeling when someone says, ‘that song really resonates with me.’ When I talk, I never know if anyone hears what I am saying, but when I sing I know people will listen.” 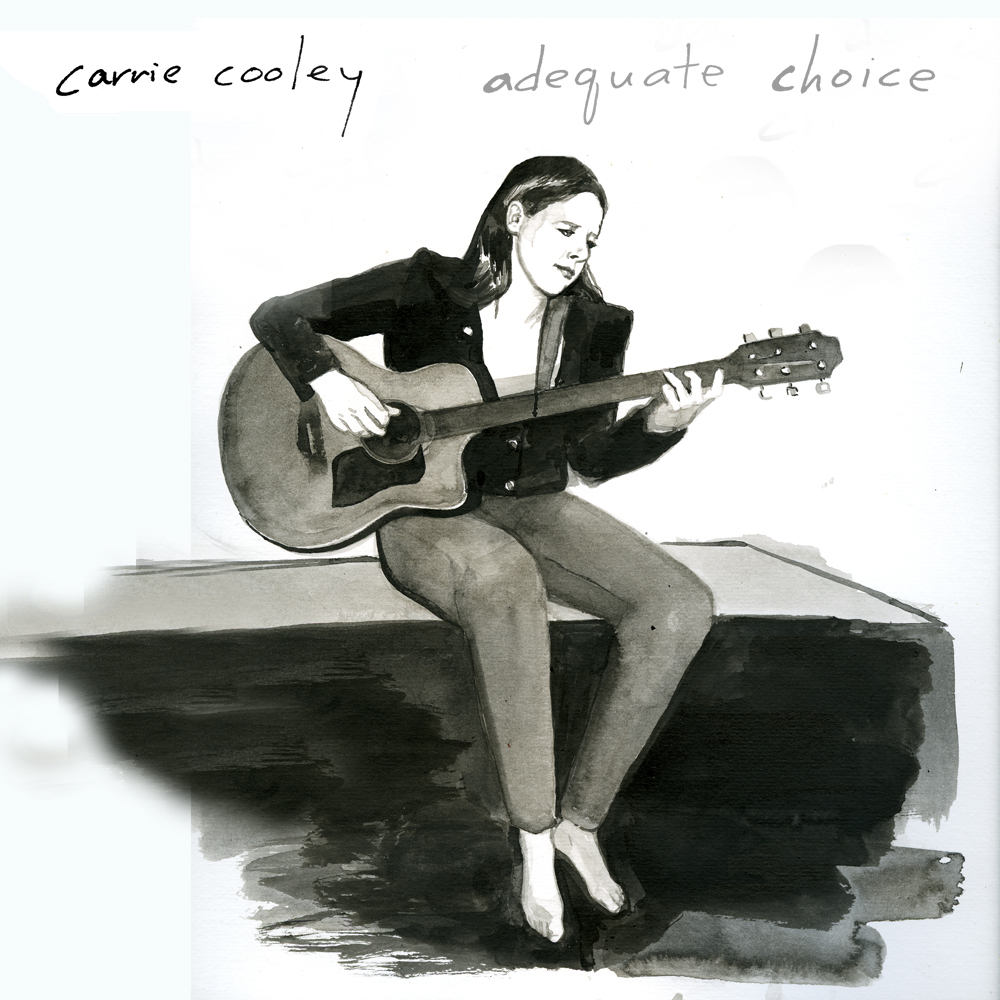 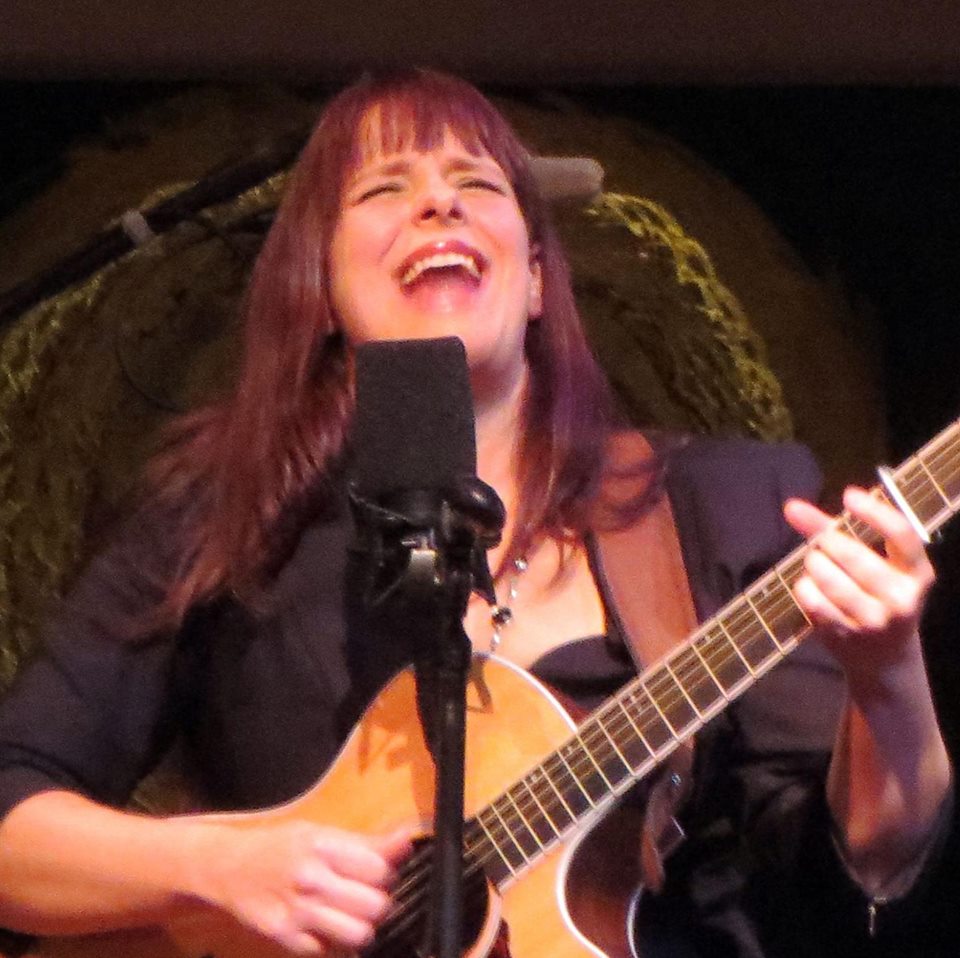 New to the derby city, Carrie Cooley is proud to call Louisville, Kentucky her new home, and has enjoyed becoming a part of the local music scene. Born and raised in Wichita, Kansas, she is a singer-songwriter who skirts the lines of folk-rock and Americana, while giving you tastes of Jazz and Country mixed with a little bit of Kansas charm.

In a single song she can take you from heart-break to hurricane; lure you in close, then let loose and peal the paint off of the walls. Classically trained in voice, Carrie’s vocals demonstrate power and finesse, while her rough-around-the-edges style shows us she was born to be a singer-songwriter. Carrie’s lyrics can be both uplifting and heartbreaking. Her songs are real, and communicate the joy and frustration we have all felt in love and in life.

You can see Carrie in venues throughout Louisville, her former home, Tallahassee Florida, and her home state of Kansas. Carrie has also performed in several cafes and pubs in Europe. Her influences include Patty Griffin, Joni Mitchell, Ryan Adams, The Civil Wars, Billy Joel, Sara Bareilles, Brandi Carlile and the Indigo Girls.

Her debut album, Adequate Choice, will be released January 14th, 2017. 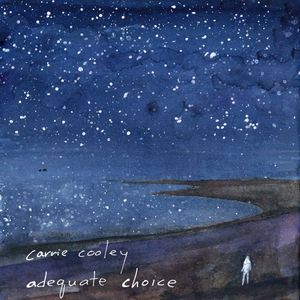 I am releasing my debut CD "Adequate Choice" into the world on January 14th. Special guest Aaron O'rourke will enhance my tunes with ducimer and mandolin, and Sydney Sleadd will sing harmonies, and share some of her original music during the 2nd half of the concert. There is a $10 suggested donation. Everyone is welcome.

I will be a guest with CJ Cumberland on his show, Cumberland Country on Crescent Hill Radio WCHQ 100.9 FM, Thursday, January 12th at 6:30 PM to promote my new album.

I'll be live on the air with Gavin Caster on January 9th to promote my debut album, "Adequate Choice"

I'll be joining Jim Needler at his Conspiracy and Guitar Pull Sunday, April 17th. The show starts at 6. Donations appreciated.

I was a guest on the radio show Cumberland Country with host CJ Cumblerland. Listen to the full interview at www.crescenthillradio.com.

Nikki Moddelmogg and Carrie Cooley at The 'Choke

A rare night when I get to share the stage with Nikki Moddelmogg! A great singer songwriter from Wichita, KS, and an old friend! Stay tuned for more info. 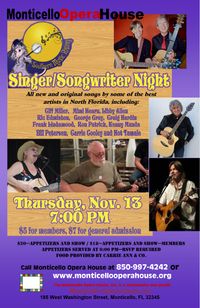 Maintaining an historic building of this vintage is an expensive mission, and the Monticello Opera House depends on the generosity of many patrons to keep this institution alive, well, and vibrant. On Thursday, Nov. 13, they will present a musical show including many well-known local singer-songwriters to raise funds to benefit the ongoing preservation of this great landmark. On the bill are the following performers: Cliff Miller, Mimi Hearn, Ric Edmiston, George Gray, Frank Lindamood, Ron Patrick, Libby Allen, Craig Hardin, Kenny Munds, Bill Petersen, Carrie Cooley, and the Hot Tamale duo.

The producers hope a large number of people will come out to help keep the Monticello Opera House alive, and enjoy a wonderful evening of original acoustic music penned by some of the best talent in the region.
There will be a cash bar, and appetizers will be available.